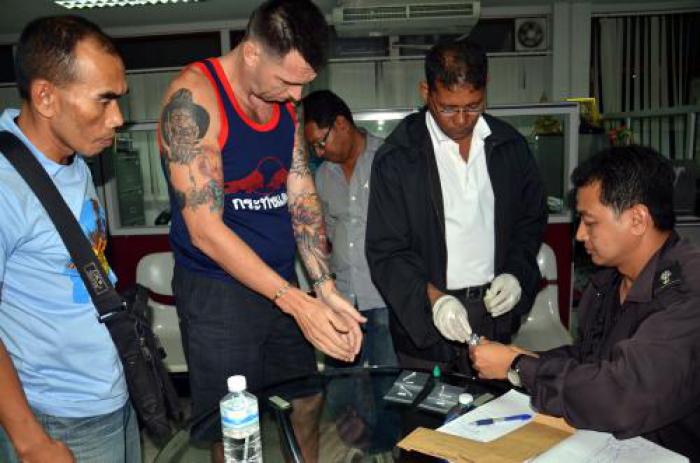 PHUKET: The Public Sector Anti-Corruption Commission (PACC) will investigate the Patong Police officers who failed to provide enough evidence to charge two Australians with attempted murder after the pair opened fire on a busy street in Patong last year.

“The attempted murder charge was dropped by the Public Prosecutor as not enough evidence was provided by the police.”

The Australians were released on April 11 after serving about 40 days in Phuket Prison (story here).

“There has been an obvious mistake in the police investigation process. We are looking into it. We are investigating whether or not the officers were abusing their positions of power,” said Col Pravesana.

“However, I must withhold the names of the officers as they have yet to be formally charged.”

Col Pravesana expects the PACC investigation to conclude within about a month.

“The case investigator and anyone found involved in abusing their power will be prosecuted,” he said.