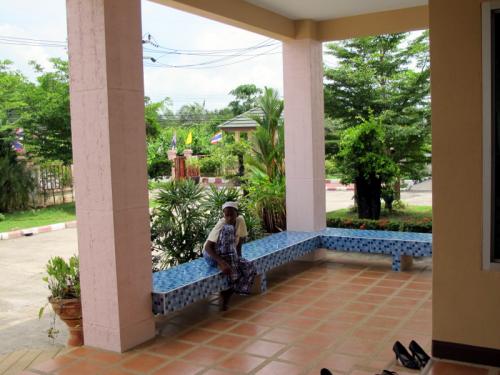 PHUKET: Police continue to search for the missing 22 Rohingya children who have run away from the Phuket Shelter for Children and Families on Koh Sireh. The children have been missing since early April, says Phuket City Police Chief Sermphan Sirikong.

“I have notified the investigation team, and from time to time we patrol Muslim areas to look for them and ask villagers if they have seen any of them recently,” Col Sermphan said.

The director of the center, Jiranun Cheamcharoen, told the Phuket Gazette that she had notified the Phuket Provincial Police, Phuket City Police and Phuket Immigration Police after the children, all under 18, went missing.

“We’ve also asked nearby residents, imams and members of the Phuket Muslim for Peace group to let us know if they come across any of the children,” she said.

“After work, our staff ride their bikes through nearby areas to look for them,” she added.

“We did our best for them,” Ms Jiranun said, “but I believe the children ran away because they did not want to stay with us.”

Phuket’s DJ Doris out of ICU