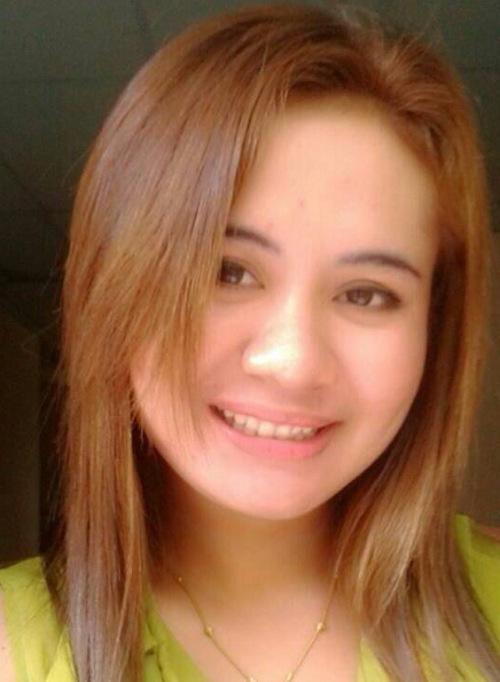 PHUKET: Police confirmed today that they do not consider the disappearance of Bunyanee Sungparn, 29 (story here), to be a criminal case.

“After her brother reported her missing on July 1, I checked her Facebook page,” said Capt Rattanatorn Bumrungthin of the Thung Thong Police.

“I read a conversation between Ms Bunyanee and her brother, Weerawit Sungparn, that mentioned a man named ‘Serm’,” he said.

However, Ms Bunyanee had a longtime boyfriend in Nakhon Sri Thammarat whom she was engaged to marry, and her brother and their parents had come to Phuket at the beginning of the month to take Ms Bunyanee home for her wedding, Mr Weerawit told police.

“We were aware that she had a new boyfriend in Phuket,” Mr Weerawit told the Phuket Gazette. “But we thought she had broken up with him and was willing to go back to Nakhon Sri Thammarat to get married.”

Ms Bunyanee’s fiance contacted the Gazette on July 9 and said “I thought everything was fine between us… we hadn’t argued. I don’t know what happened.”

Though no criminal action is suspected, police are still looking for Ms Bunyanee and Mr Serm.

“We want to help the family get together and clarify the situation,” Capt Rattanatorn said.