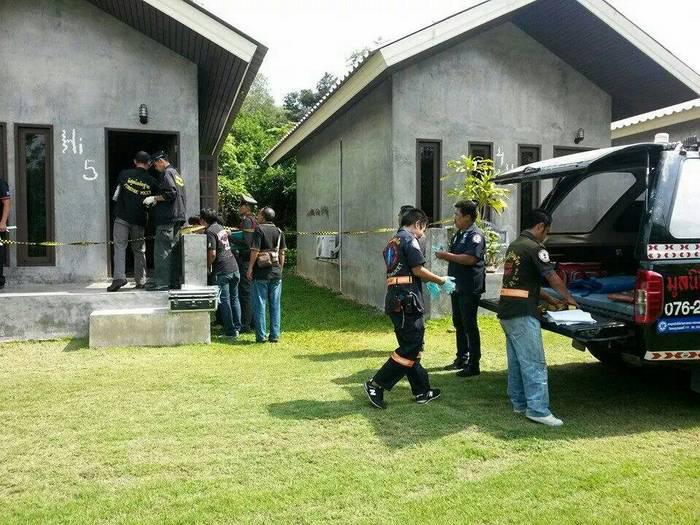 PHUKET: Police are hunting for suspects involved in the killing of a French national who was found dead in a Phuket rental room yesterday.

The body of Fabrioe Boigeol, 37, was found lying partially under a stripped mattress in a room at the Morgot Resort in Chalong at about 1:45pm (story here).

“We have yet to establish a motive for the murder. We need to first find the suspect or suspects. There could be more than one person involved in this case.

“Please give us some time, we will have more information soon.”

Mr Boigeol checked into the resort on March 6, and had planned to check out on April 21.

The French Embassy has been informed of the death.