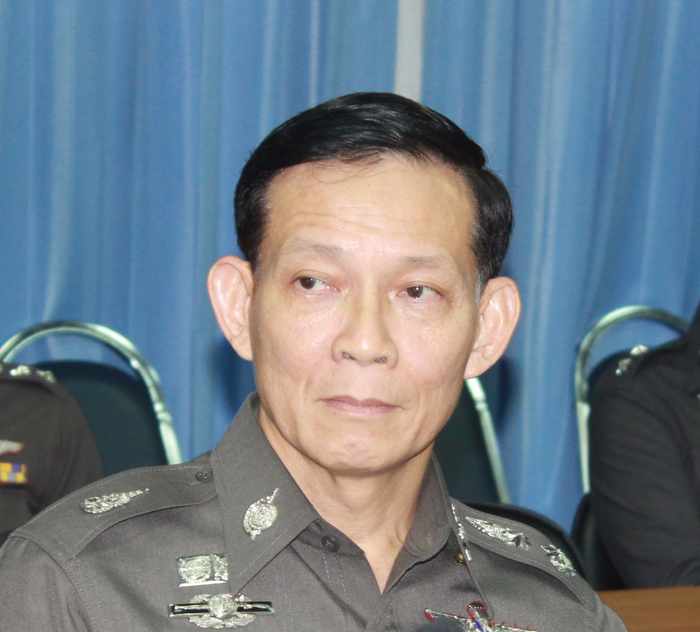 PHUKET: Officers are ready to go to war when serving the arrest warrants issued for the “untouchables” of Patong, Deputy Commander of Regional Police Paween Pongsirin told the Phuket Gazette today.

“We have enough information to arrest some ‘big people’, including politicians,” Maj Gen Paween said.

“At this stage, I cannot reveal how many officers will participate or when we will do it, but be assured that nobody can run from us.

“We don’t expect the suspects to surrender peacefully. We are prepared for them to fight back,” he said.

The operation is waiting for Lt Gen Panya Mamen, Commander of Police Region 8, to come to Phuket and lead the campaign, Gen Paween said.

The deputy commander did not reveal whether the wanted politicians were still in office or not, nor did he reveal how many suspects had been named in the arrest warrants issued by the Phuket Provincial Court.

The historic, island-wide campaign against corruption and crime in Phuket began on June 4, when Gen Paween led some 1,000 Region 8 Police officers, under the protection of about 100 soldiers, in the opening barrage of arrests to purge the island of illegal, violent and cheating tuk-tuk and taxi drivers (story here).

Gen Paween subsequently revealed that the next target in the Phuket taxi mafia crackdown would be Patong (story here).