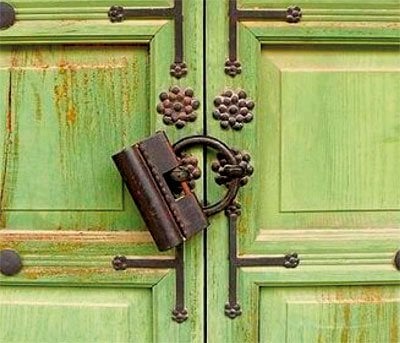 PHUKET: Many foreigners who buy property in Phuket opt for a stand-alone house (or ‘villa’), either in a managed estate or on a single plot, instead of an apartment or condominium, as the latter usually do not provide the individuality and/or privacy the buyer seeks.

Due to legal restrictions in Thailand that prohibit land ownership by foreigners, it is common for foreigners buying stand-alone homes to enter into two main legal agreements: one, a building sale and purchase agreement; and two, a land lease agreement. These together provide the foreigner with ownership rights to the building and lease rights to the underlying land.

Often, as part of the process of a foreigner buying a house off-plan, a construction agreement may be used in addition to a land lease agreement.

Unfortunately, the Land Department in Phuket does not issue title deeds expressly for buildings as it does for land. However, a government policy has been established that considers certain documents as relevant and acceptable when determining whether or not someone legally owns a building, which includes stand-alone homes.

Among the documents the Land Department considers as relevant in determining ownership is a valid construction permit that refers to a specific building and mentions the buyer as the owner of the building for which permission to build has been granted.

Another document is the building sale and purchase agreement recognized by the Land Department when the transfer of a building from the seller to the buyer is registered.

That said, sometimes developers or sellers do not, for tax reasons, register with the Land Department the transfer of ownership of a building from seller to buyer.

In such cases, the only document the Land Department can generally accept as evidence of ownership of a building is the construction permit. Here is often where the problem starts.

Typically, construction permits are issued in the name of the developer or the builder. The party named in the permit is legally considered to be the owner of the building.

If the person or company named as the building’s owner in the construction permit does not apply with the relevant authorities in Phuket for the name on the permit to be changed to the name of the buyer upon completion, then the builder remains the legal owner. That’s it.

This stands regardless of whether the buyer has entered into a construction agreement, paid for the construction and moved into the completed building.

For more background on the pitfalls and risks for a foreigner buying property in Phuket, see page 25 of the current issue of the Phuket Gazette. (Digital subscribers click here.)