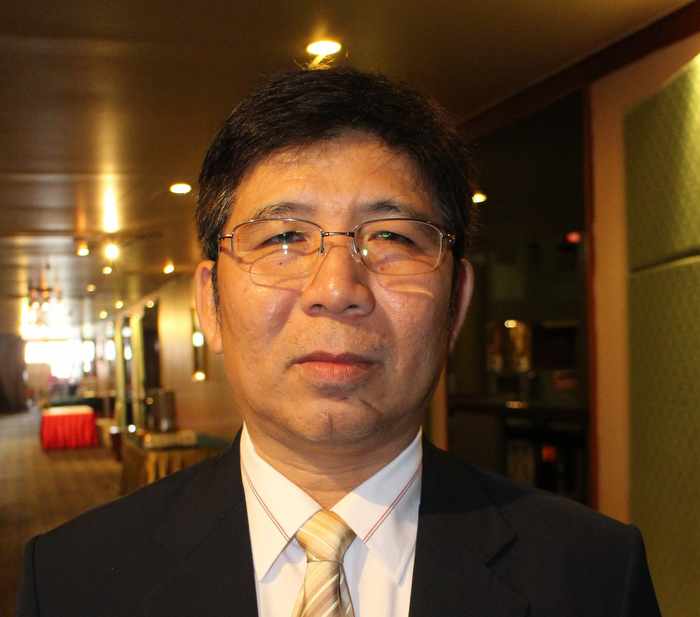 PHUKET: A pipe that would supply Phuket with water from the mainland came a step closer to reality yesterday with the conclusion of the feasibility study and second public hearing.

“With the feasibility study completed, the next step is to run an Environmental Impact Assessment (EIA) and get approval, then we can determine the budget,” said Chamnian Muangchan, director of the Water Resource Department of Provincial Waterworks Authority (PWA) Head Office.

“The 182-kilometer pipe would transport water from the Ratchaprapa Dam in Surat Thani to Phuket, Phang Nga and Krabi and is needed because the growing number of tourists in the provinces has increased the demand for water,” said PWA Deputy Governor Somkiat Piriyagolgul last November (story here).

The rate of increase in Phuket is about seven per cent per year, which means that in 30 years a supply of 140 million cubic meters of water will be needed, explained Mr Chamnian.

“Even if Phuket gets a lot of rain, we won’t be able to store that much water, because land prices are too high to invest in enough reservoirs,” he said.

Three options were presented for the pipeline at the first public hearing:

“The majority of people we canvassed supported option two, so we are going with that,” Mr Chamnian said.

Some Surat Thani residents expressed dissatisfaction with the project.

“At one of our public hearings, a resident said that only Phuket people would benefit, and asked what was in it for Surat Thani,” Mr Chamnian told the Phuket Gazette.

“He had a point, so we offered to use money from our budget to sponsor scholarships for local students. They liked the idea.”

Once the project gets EIA approval and the budget is determined, it will be submitted to the National Council for Peace and Order (NCPO) for approval, Mr Chamnian said.

Phuket to be waste management model for nation