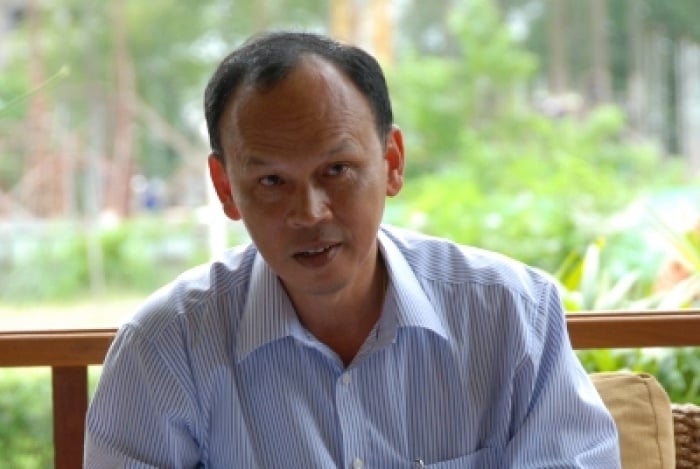 PHUKET: The Interior Ministry yesterday announced Phuket’s three new vice governors, who will be taking their posts on October 1.

As is standard, the transfers come at the beginning of the government’s new fiscal year. The Interior Ministry earlier announced the transfer of Phuket Governor Nisit Jansomwong to Nonthaburi. (story here).

Meanwhile, former Phuket Vice Governor Chamroen Tipayapongtada will be taking over as the island’s governor after having been shifted to Nakhon Pathom last year (story here).