He was subsequently named the inaugural Brand Ambassador for his home course, Phuket Country Club.

The announcement, made on September 10 at a presentation dinner that quickly evolved into an appreciation event, drew attendance by former Phuket senator Phummisak Hongyok, who as one of the Phuket Country Club’s founders and remains the club’s managing director, and former Phuket governor Udomsak Usawarangkura.

In their congratulatory addresses, Phuket Country Club’s General Manager Chanwut Hongyok and the club’s Director of Special Operations, Keat Lau, both expressed their wonder and appreciation for the rapid rise to sporting success that young Pariwat, just 14 years old, has achieved in such a short time.

Mr Lau explained that the move to create the position Brand Ambassador was in line with the philosophy of “giving back to the community” as exemplified by the club’s senior founding member, Mr Phummisak.

Yet, much talk around the tables was that having Pariwat become the club’s brand ambassador allowed the Phuket Country Club to support the youngster’s sporting development in his crucial coming years within the tightly regulated and closely monitored rules of amateur sportsmanship.

Discussions also gravitated to the question of when – not if – Pariwat will join the professional ranks. Most experts on hand predicted Pariwat to make the move in a couple of years, giving him time to mature and develop his skills.

Given his recent performances, much is expected of the youngster.

At the age of eight he carded 158 in his first round. He joined the Phuket Country Club’s junior golf program that same year, and under the tutelage of his grand uncle and coach Prachuab Subcharoen, who is also the Thai Golf Association Representative for Junior Golf in Southern Thailand, scored his first under-par round at the age of 12.

Pariwat joined the Thai national squad last year and recently traveled to Hong Kong where he and junior national squad compatriots Chanachok Dejpiratanamongkol, Somprat Rattanasuwan and Aussarassakorn Voramate posted an 869 total to beat Malaysia (873) and Indonesia (888) in the 5th Lion City Cup for junior golfers under 18.

“I practice three to four hours a day, Monday through Friday and all day on Saturdays and Sundays,” Pariwat told the Phuket Gazette.

Also critical is concentration, he said.

His next points of training are to focus on psychology and course management – that is when to attack a course and when to hold back.

To guide him along the course to pro status in these aspects will be grand uncle Prachuab, who is now signed up to be Pariwat’s manager.

While looking forward to improving his game, a modest Pariwat has not forgotten his origins. “I must thank Phummisak Hongsyok, Songwuth, Songpop and my father and mother. These people I cannot forget,” Pariwat said in his thank you speech.

“And I look forward to reaching greater heights,” he added.

Below is a brief list of Pariwat’s golfing achievements to this point in his career. 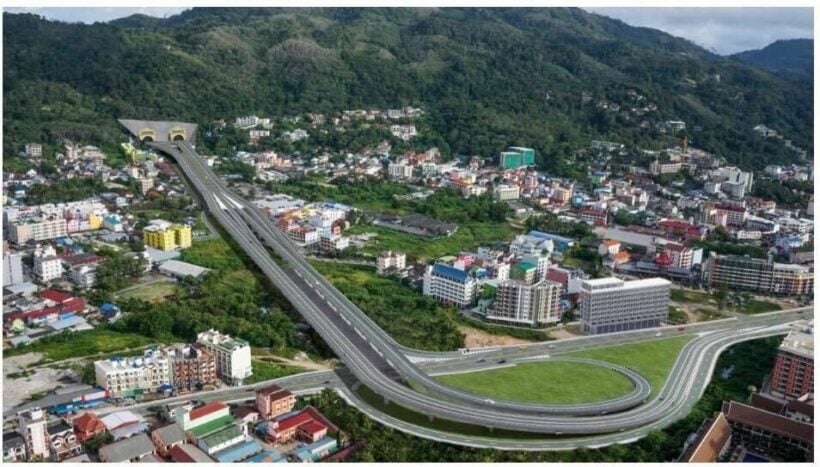 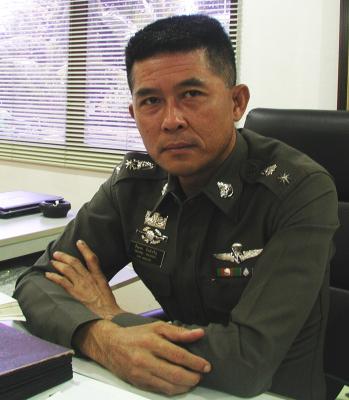 Phuket to press PM for underpasses 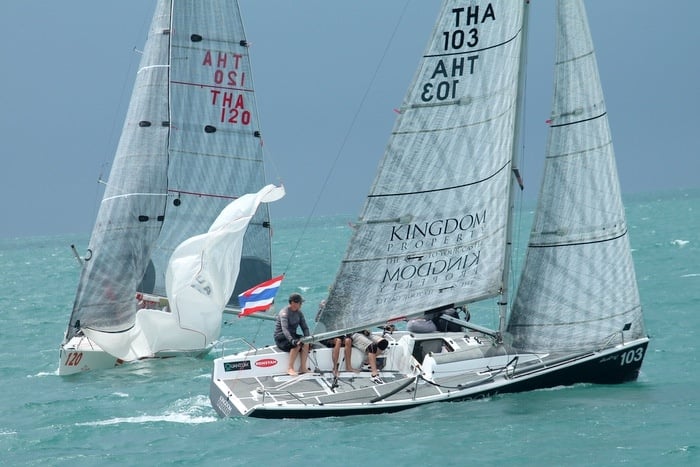