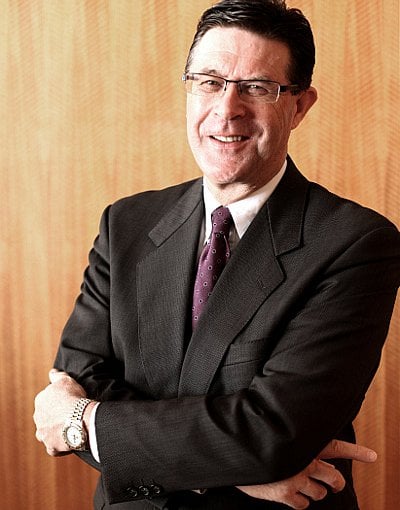 PHUKET: The Pacific Asia Travel Association (PATA) will hold a joint seminar on developing tourism in Phuket at the Movenpick Resort & Spa on Saturday.

Joining forces with the formidable Skål business network, PATA’s aim for the event is to lay the foundation to form a Phuket chapter.

PATA CEO Bill Calderwood, who will be attending the event, explained that since the PATA Chapter meeting in Beijing in April this year, “the emphasis of the changes at PATA had been to rebuild respect for the PATA brand.

He added that PATA needed to “redefine who we are and what we do; define PATA’s strengths and comparative advantages; emphasize the association’s unique network; and to focus on business development as well as advocating policies. The whole objective was to make PATA leaner, stronger and more relevant.

“It was imperative for PATA to have more outreach. The chapter movement now had ‘great traction’ with 39 Chapters globally, up from 37 last year. There were promising new chapter developments in the pipeline in China, Myanmar and Phuket,” Mr Calderwood said.

Among the benefits of having a Phuket PATA Chapter, apart from the obvious high profile of PATA and its role in international tourism, is that through a Phuket Chapter tourism development projects in Phuket may become eligible for PATA Foundation grants, such as historical preservation of, or education about, Phuket Town, a PATA spokesperson told the Gazette.

“Skål International Phuket members’ knowledge of the local market, tourism trends and understanding of current issues impacting the industry adds value to this joint event. We look forward to working with the PATA Thailand Chapter with the common goal of promoting tourism to Phuket and Thailand,” said Blandine Cressard, Skål International Phuket and South Thailand President.

“There is always strength in numbers and Skål International has a database of over 20,000 members worldwide, “she added.

The event on Saturday starts at 5:30pm.