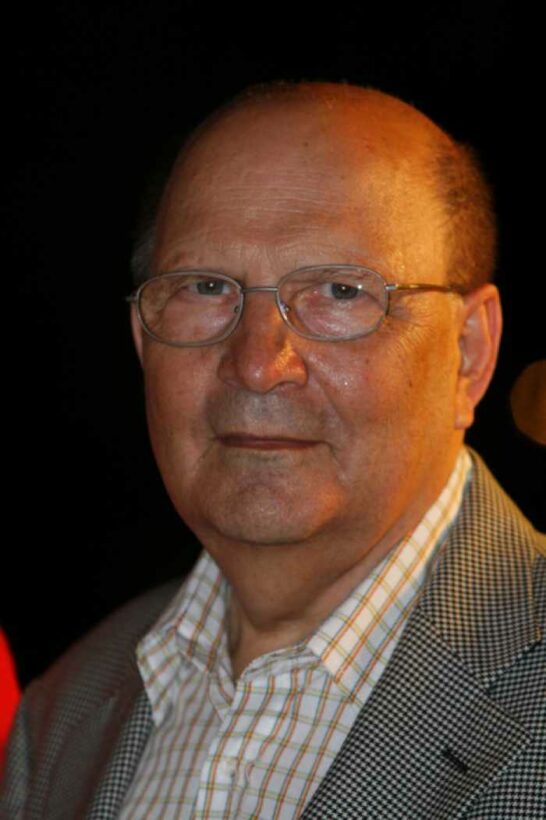 PHUKET: Dedicated German Honorary Consul for Phuket Dirk Naumann will retire next month, after 12 years of service on the island.

Mr Naumann will hand the honorary baton over to his daughter, Anette Jimenez Hoechstetter.

“My last day will be July 18. That same day, my daughter will take over the position of German honorary consul for Phuket,” Mr Naumann told the Phuket Gazette this afternoon.

Ms Hoechstetter was appointed to the post by the German Embassy, and the appointment was approved by the Thai Government, he said.

German Ambassador to the Kingdom of Thailand Rolf Schulze will come to Phuket to take part in a press conference regarding the honorary consul changeover, confirmed Mr Naumann.