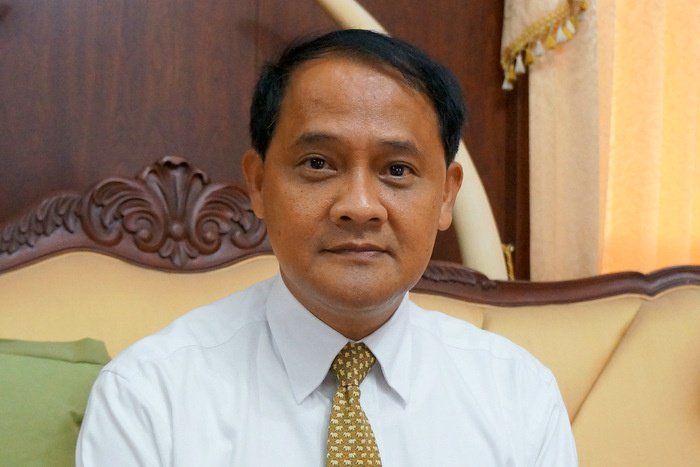 PHUKET: The final plans for the long-awaited Phuket light-rail project, slated to cost 23.5 billion baht, will not be presented to Cabinet for approval until next year at the earliest, the Phuket Gazette has been told.

“The plan itself is more than 90 per cent complete. However, experts need to make adjustments to match local Phuket residents’ needs,” Governor Nisit Jansomwong announced yesterday.

Noting the feedback at the final public hearing for the project, held in Phuket Town on January 6 (story here), Governor Nisit said that four changes must be made by the planners in their final draft:

1. The 20 stations must be in a unique Phuket style; for example, in a Sino-Portuguese style.

2. The path the train takes when coming onto or heading off of the island must be adjusted to ensure that it does not cross the busy highway over the main bridge linking Phuket to the mainland.

3. The station at Phuket International Airport must be more easily accessible to travellers arriving at the airport.

4. Parking must be provided for passengers looking to use the light-rail stations in Phuket Town.

An exhibition of what the light-rail trains and stops will look like will be held by the end of next month, Gov Nisit said.

Sirigate Apirat of the Office of Transport and Traffic Policy and Planning told the Gazette today that making the final changes to the plans would take several months.

“After that, it has to pass its Environmental Impact Assessment,” he said. “Only then can it be presented to Cabinet for approval, which will be in about a year.”

The light-rail project has been hailed a “game changer” for Phuket, with ramifications throughout the island for local residents and the millions of tourists who visit Phuket each year.

“Phuket is evolving into an urban destination and this is the logical step for growth… Instead of astronomical year-on-year growth in motorbikes, we will see public transport slowly weave into the culture of Phuket,” said Bill Barnett, founder and managing director of C9 Hotelworks, a leading, Phuket-based hospitality consulting firm that specializes in the Asia-Pacific region (story here).

However, Mr Barnett questioned why the plans for the light rail do not account for the transport system to be elevated, as in Bangkok, Manila and other retrofitted mass urban destinations.