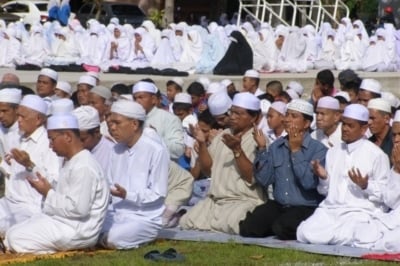 PHUKET CITY: More than 200,000 people in Phuket have signed a book wishing His Majesty the King a speedy recovery.

According to the latest statement from the Royal Household Bureau, His Majesty’s condition is now stable.

“His physical strength has increased. His sleep and food intake is normal,” the bureau announced yesterday.

Doctors would continue to give antibiotics to His Majesty until the prescription schedule was completed, it added.

“Food supplements shall also be given in line with nutritional principles,” the Royal Household Bureau said.

His Majesty has been receiving treatment at Siriraj Hospital in Bangkok since September 19.

The Royal Household Bureau said it would no longer issue daily statements on His Majesty’s condition.

“We will issue a statement again when His Majesty’s condition changes,” it said.

Interior Ministry Permanent Secretary Manit Wattanasen, a former deputy governor of Phuket, said more than 22.5 million people had signed get well messages for His Majesty at various venues across the country.

Names of about 200,000 people who signed a register set up at Phuket Provincial Hall have already been sent to the capital, a source at the provincial public relations office told the Gazette this morning.

In Yala, more than 2,000 Thais and Malaysians yesterday attended a merit-making ceremony in which robes granted by His Majesty were presented to monks.

The ceremony raised 520,000 baht in donations for the Buddhadhivas royal monastery in Betong district.

Everyone present prayed for His Majesty’s quick recovery.