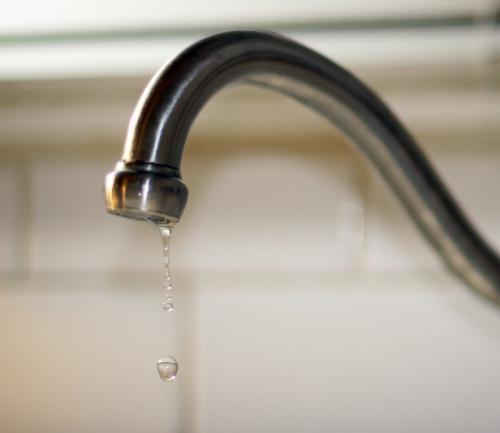 PHUKET: After two months with no running water, life for residents on Phang Muang Sai Kor Road in Phuket returned to normal this morning.

“We had no running water for almost two months, since December 25,” said a resident of the Patong road who declined to be named.

“We have had to buy water from a water truck every week, which is very expensive. Sometimes the water was clean, sometimes it wasn’t.”

“I contacted the Phuket Water Authority [PWA] several times. Officers there only told me that the water would be running soon, without any explanation.”

The company that provides water for Phang Muang Sai Kor Road had temporarily cut off the water supply, explained Pisak Chonlayut, manager of the PWA.

“The company is improving the water treatment process and re-arranging the water management systems to support the increasing number of consumers. They expect it to be finished on February 18,” Mr Pisak said.

As of 10:30 this morning, the water was back on, confirmed the resident.

Mr Pisak assured the Phuket Gazette that there would be no water shortage problems in Phuket this year.

“Even if the number of visitors continues to increase, we have enough water to serve everyone,” he said.