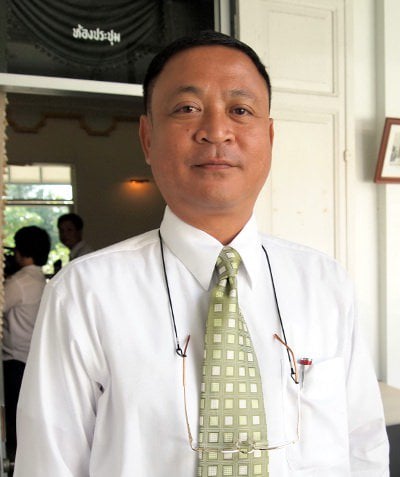 PHUKET: Tourism in Phuket will not be negatively affected by flooding in other parts of Thailand – in fact, the industry is doing better than last year, according to Phuket Tourist Association (PTA) Vice President for Marketing Bhuritt Maswongsa.

“The flood disaster is not affecting Phuket tourism because most of Phuket’s tourists come from abroad – there are more than 40 direct flights from overseas to Phuket,” Mr Bhuritt said.

“The outlook for this year is better than in 2010. Right now, hotel booking rates are at about 75 per cent for November – but we expect it to rise to about 80 per cent. And, already, the booking rates for December are more than 90 per cent,” he said.

Mr Bhuritt also expects no decline in the domestic tourist market. He anticipates that many seminars that were planned to be held in Bangkok will be relocated to other places such as Phuket.

“Phuket is a convenient domestic transportation hub with direct flights from Chiang Mai, Udon Thani and Bangkok,” he pointed out.

However, there will be problems with tourist markets from European countries with troubled economies such as Greece, Italy and Spain, he said, as tourists from those countries will likely take shorter holidays.

The PTA and the Phuket Provincial Administration Organization have been coordinating events to promote Phuket tourism for new target groups such as ‘Benelux’ countries (Belgium, Netherlands and Luxembourg) and the “Nordic group”, which includes Denmark, Norway, Finland and Sweden.

There will be an increase in the number of tourists visiting from those countries after Thai Airways begins operating three weekly direct flights on November 12 from Copenhagen, Denmark to Phuket, Mr Bhurrit said.