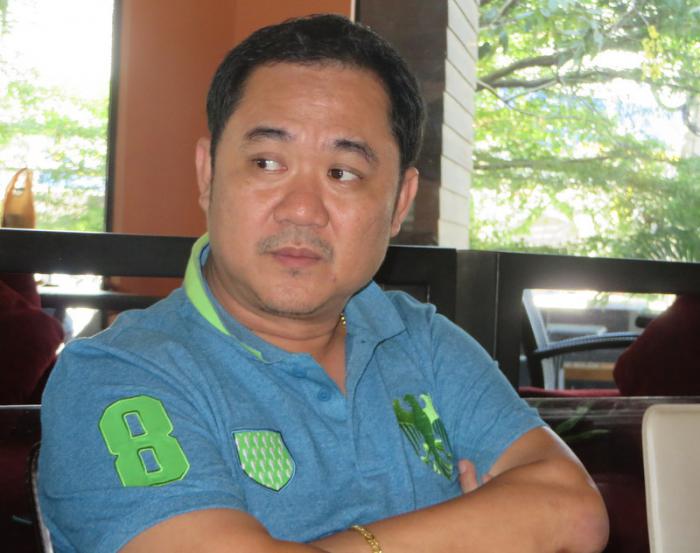 PHUKET: Island tour boat operators met in Phuket on Friday to discuss forming a club to help combat what they say is customer-poaching by illegally operated, foreign-owned companies.

The group’s ire is focused mainly on Chinese and Russian companies that they claim are set up using a Thai nominee.

“In the past, Chinese and Russian tour operators contacted us for boat rentals, Thai tour guides, hotels and restaurants,” said Krissada Phichetponsanon, Managing Director of the Andavaree company.

“They’re not doing that anymore. We’ve seen the number of bookings made by Chinese and Russian tourists go steadily down, while their actual numbers on the island are going up all the time. Nowadays they’re booking with operators of their own nationality,” said Mr Krissada.

The foreign operators have more money to invest, Mr Krissada added, making it easy for them to squeeze out smaller operators.

The new club would comprise 40 tour boat companies representing about 1,000 boats and would include representatives from the Marine Police, Marine Office, Immigration, Tourism Authority of Thailand and other relevant officers, he said.

Coordination would help local operators identify illegal companies and guides. However, that would not be its only purpose.

“It will increase safety by making it easier to get help in emergencies. For example, if one boat is in trouble it can notify the office, which could then locate nearby members and dispatch them to help,” said Mr Krissada.

The group also plans to set standard prices within the club that will be transparent to tourists and prevent underbidding.

The next meeting, with officials in attendance, will be held at Royal Phuket City Hotel on March 20.