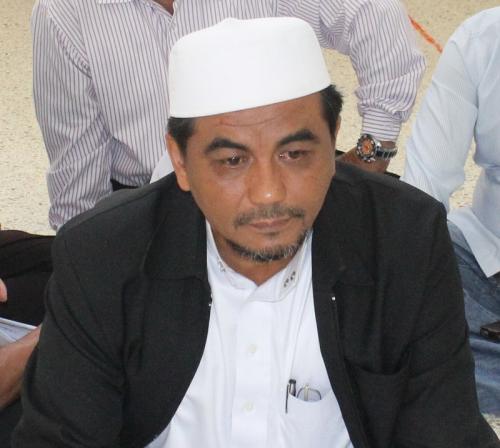 PHUKET: A Muslim teacher fired from Muslim Wittaya School for taking unapproved leave to join the Hajj has got his job back.

Parinya Payadsub was fired after he went on the Hajj three times in five years, breaking a school rule that allows staff to join the Hajj once every five years.

Following protests by teachers, students and community leaders when Mr Parinya was sacked, the school board agreed to reconsider their decision to terminate his employment (story here).

Kitti Islam, Director of the Muslim Wittaya School, told the Phuket Gazette that Mr Parinya had admitted that he had broken the “limited Hajj” rule and requested that the school board reconsider their decision.

The committee agreed to do so and has since agreed to reinstate Mr Parinya.

“He is a teacher who has made valuable contributions to the school during the 10 years that he has worked here,” said Mr Kitti.

“Last year when he took the Hajj, we deducted 10,000 baht from his salary. The committee decided that this is punishment enough,” he said.

“If he does anything against the school’s rules during that time, he will be sacked immediately,” Mr Kitti said.

The school board continues to maintain its rule that staff may join the Hajj only once every five years, he added.

Muslim Wittaya School is the largest Muslim school on the island and is home to the Islamic Council of Thailand’s Phuket office.