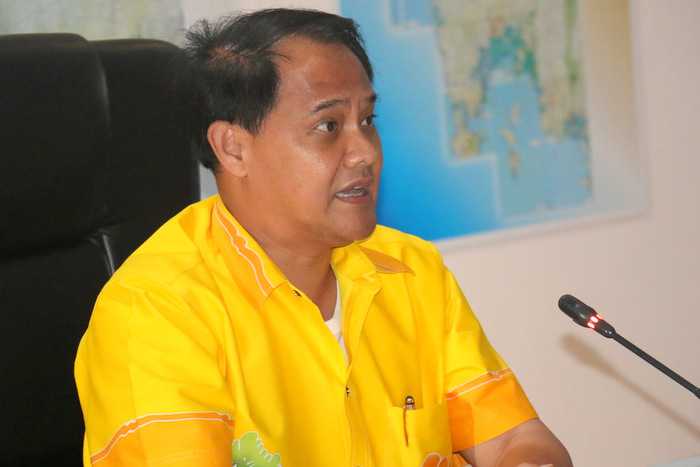 PHUKET: Safety measures to reduce and prevent accidents on Phuket’s roads, as well as the surrounding sea, will be rolled out on December 30.

The Department of Disaster Prevention and Mitigation (DDPM) will be heading the annual Seven Days of Danger safety campaign for the New Year holidays. The campaign will run from December 30 through January 5.

On the checklist for this year’s campaign are the usual: roadside rest services for long-distance drivers, regular police checkpoints and rescue units on standby.

“We will also be focusing on water transportation, as there have been several accidents this year,” Phuket Governor Nisit Jansomwong said at a recent meeting to discuss strategies for the campaign.

Phuket Marine Office chief Phuripat Theerakulpisut confirmed at the meeting that a water-safety operation center would be established.

Boat speeds would be limited and life vest regulations would be enforced, he said.

“Anyone who boards a boat will have to wear a life vest. This is a strict regulation ordered by the Phuket Governor,” Mr Phuripat said.

Officers at the Deep Sea Port and Phuket’s busy tourist terminals will be on the lookout for illegal drugs and alcohol to prevent boat captains operating under the influence and putting passengers at risk, he added.