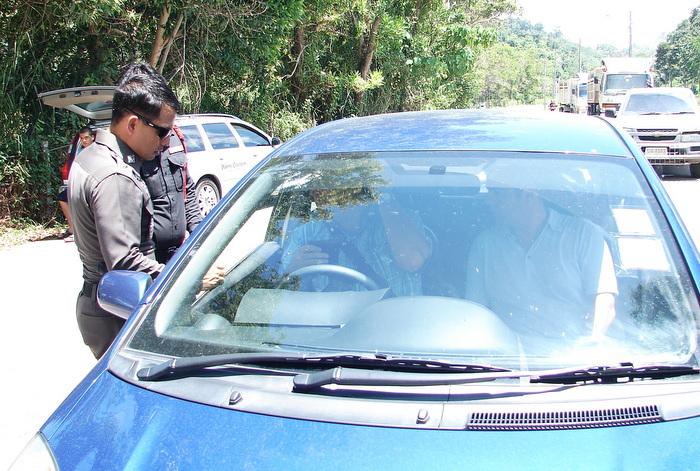 The increased efforts to prevent dangerous driving on the island’s notorious roads is part of a nationwide campaign running from December 29 to January 4.

“We will be boosting road safety measures during this period of time by installing a number of checkpoints on both primary and secondary roads, as we crack down on drunk driving, speeding, failure to wear a helmet and other traffic violations,” said Lt Col Rungrit Rattanapagdee of the Phuket City Traffic Police. “Though it will be hard to achieve our goal of zero road deaths during this campaign, we will do everything we can to ensure the safety of motorists.”

Two people were killed and 45 hospitalized during the 2014-2015 New Year’s ‘Seven Days of Danger’ safety campaign, which also yielded a goal of zero deaths (story here).

A Decade Ago: One year after the tsunami