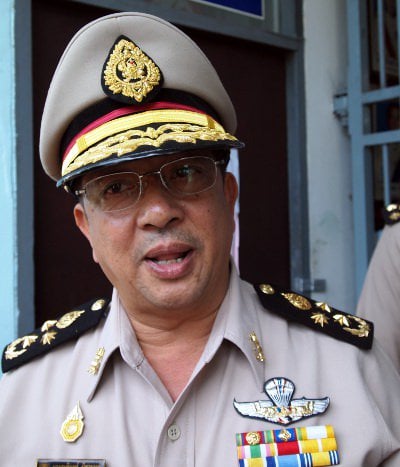 PHUKET: About 200 inmates at Phuket Prison are taking part in this year’s Phuket Vegetarian Festival by observing a strict diet of ‘vegetarian only’ during the nine-day festival.

Prison Director Rapin Nichanon said the effort is part of the facility’s on-going efforts to reform inmates so that they can become law-abiding and productive members of society.

Taking part in the 185-year-old tradition is seen as a means of achieving this end, and 200 inmates have volunteered to “purify” themselves through the diet, he said.

Inmates choosing to observe the ritual fasting will be provided three meals daily from the Jui Tui Shrine in Phuket Town.

To thank the shrine, inmates with good behavior records will be assigned to assist in cleaning the shrine grounds, Mr Rapin said.

Kittipong out of Thailand Open