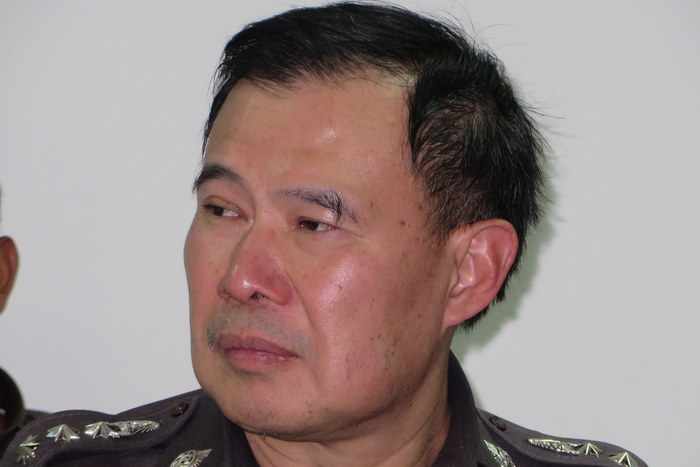 PHUKET: An official from the Public-sector Anti Corruption Commission (PACC) has announced that his officers need two more weeks to complete an investigation into three Chalong Police officers for their alleged abuse of power.

“We are nearly ready to press formal charges and hand the case to the public prosecutor, but we need about two more weeks to finish our investigation and compile all the evidence,” said Lt Col Wannop Somjintanakul, the PACC officer who is leading the investigation into the alleged extortion of more than 20 dive instructors at Chalong Pier in March (story here).

“Once the investigation is complete, we will be able to confirm the charges and reveal the names of the officers involved.”

Col Wannop told the Phuket Gazette in late July that they would be pressing formal charges against the three officers by the end of August (story here).

“I can confirm that we will have clear and complete information within the next two weeks,” he told the Gazette today.

Chalong Police Superintendent Krittapas Dazintharasorn had denied the allegations that his officers were involved in extortion (story here). A week later, he was temporarily removed from his post (story here).