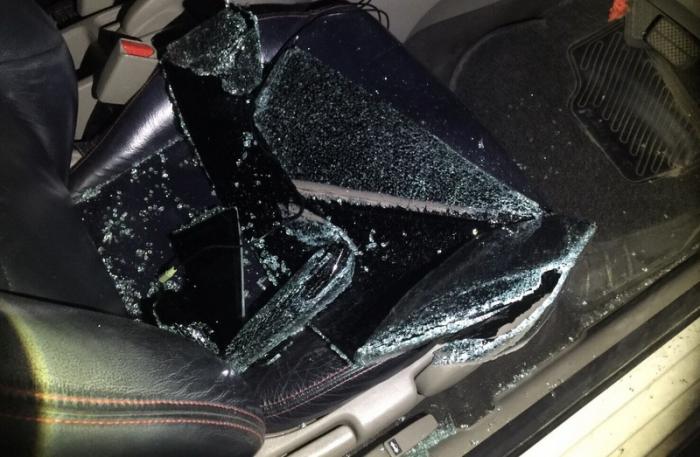 PHUKET: Police are investigating a car break-in at Saphan Hin Park on Tuesday night, reported to be one of at least 15 such cases that occurred throughout Phuket during the holiday period.

Phuket City Police officers received a report that someone had broken into a white Honda City by smashing the driver’s side window.

“The car owner, named Supawaan Whamaak, 28, told us that she was visiting Saphan Hin Park with some of her friends and had parked her car on the side of the road,” said Lt Chartri Wecthrangsri of Phuket City Police.

“She returned about 10pm to find her car window broken and her briefcase, containing a bank book and a gold ring, had been stolen.”

Police are checking CCTV footage to find the suspect or suspects involved in the incident. They are keeping an eye on public places and encouraging people to avoid leaving valuables inside their vehicles.