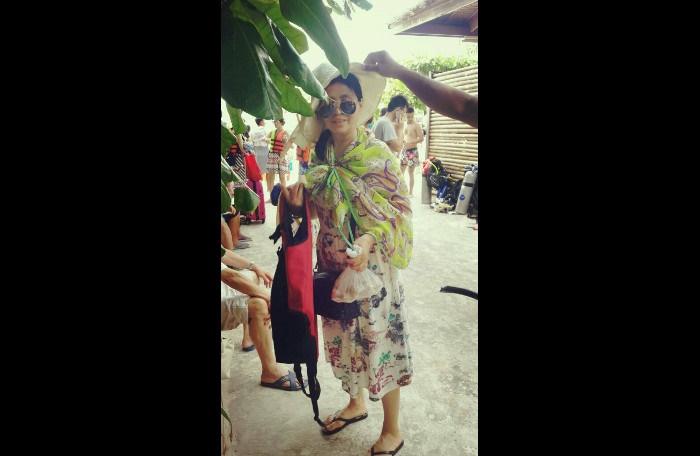 PHUKET: Locals in Koh Racha are raising concerns about coral theft after an Asian tourist was caught taking a bag full of coral on a boat bound for Phuket earlier this week.

“I was shocked and unhappy to see her carrying our precious coral in a plastic bag, so I tried to talk to her and asked her to return it. However, she pretended like she didn’t understand what I was talking about,” said one of the villagers, who asked not to be named.

“It was very crowded at the time, with hundreds of tourists rushing to get back to their boats. I was unable to stop her and she left for Phuket with the coral.”

Locals say this is not the first time they have witnessed this.

“Incidents like this happen daily – visitors grab coral, shells and even stones. Do tour guides issue any warnings to their groups? These people need a lesson in ‘ethics’ and to be told what they can and can’t do,” said the villager.

The island residents are now asking concerned authorities to step forward, as they say they cannot stand up to so many tourists alone.

“If immediate steps are not taken, the beauty of Koh Racha will be ruined forever,” the villager pleaded.

The local “conservationists” say they are planing to put pressure on business operators, tour companies and guides to be more aware and take action if they see any “unsuitable” behavior.

Less than two weeks ago, a piece of coral with a Korean name etched into it was discovered in the waters off Mu Koh Similan National Park (story here).