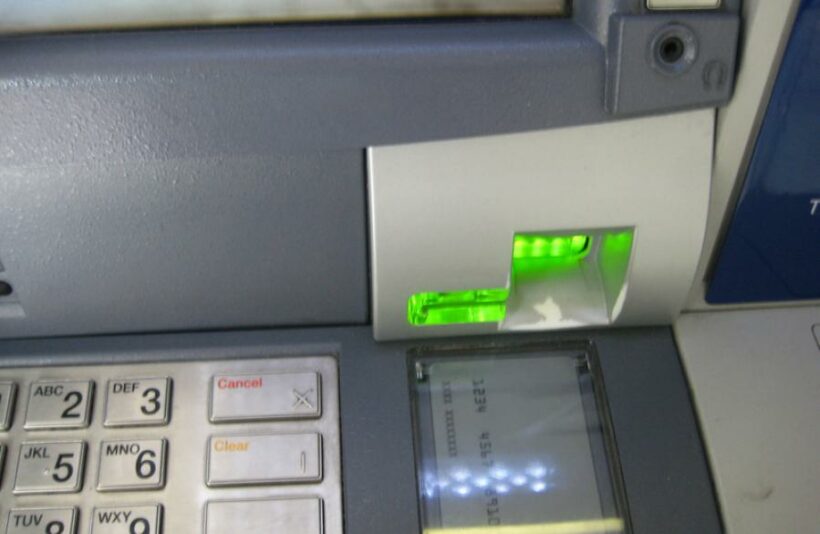 The complaints were lodged at Thung Thong Police Station about ATM withdrawals made in Songkhla from Phuket-based accounts.

“The amounts withdrawn range from 900 baht up to 63,000 baht. We are coordinating with Sadao Police to inspect CCTV footage in order to help identify the suspect, as most of the withdrawals were made at an ATM located at the Sadao SCB branch,” said Col Ampolwat.

Police believe the suspect might have escaped into Malaysia via the Sadao border.

Several victims have also voiced their complaints on social media to warn others to be vary of ATM skimmers.