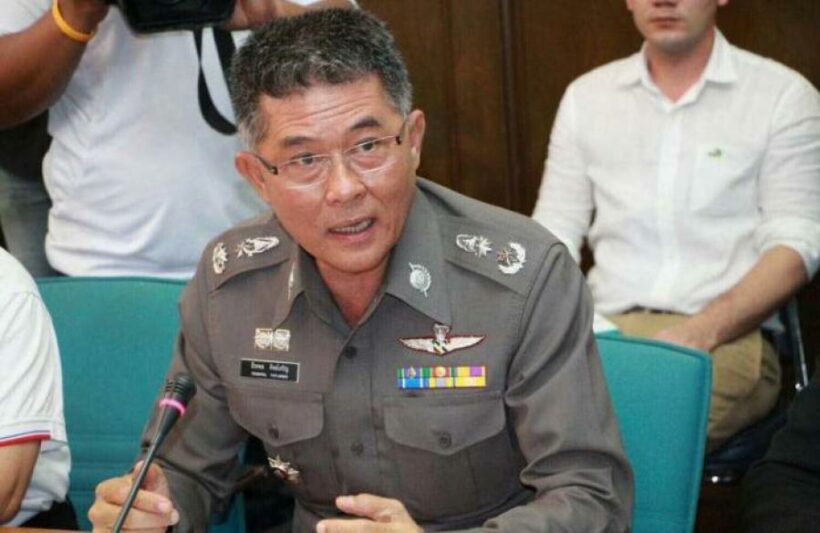 PHUKET: Officials have warned the public to be careful about sharing unconfirmed reports on social media after a bomb threat warning created panic among Phuket vendors last week.

The original source of the message is unknown, but it was widely circulated on line. It read:

“Stop going to walking street market, Chilva market or any other weekly markets in Phuket. A group of people from Pattani have come to sell Khao Creab (local crispy biscuit) in Kathu market, but they actually plan to bomb it. The police have called me to inform other vendors of this threat.”

Phuket Provincial Police Commander Teerapol Thipjaroen denied the reports and urged people to be wary of threats or warnings received on social media.

“I have already checked and can confirm that this is merely a rumor. I want the media to help us urge the public to be careful of spreading such messages. They can create mass panic, so please think twice before believing or sharing misinformation,” said Gen Teerapol.

“Secondly, if there are people from Pattini here in Phuket, it is their right as citizens. People from the deep south often come here for business or job opportunities. Please don’t label them all as terrorists as that is a very biased and negative thing to do,” he added.

Gen Teerapol added that officers were doing their best to protect the island.

“Phuket is a tourism province, so we have people from all over the country and the world. We closely monitor all entry and exit checkpoints via air, land and water. We want the public to feel confident and safe,” he added.