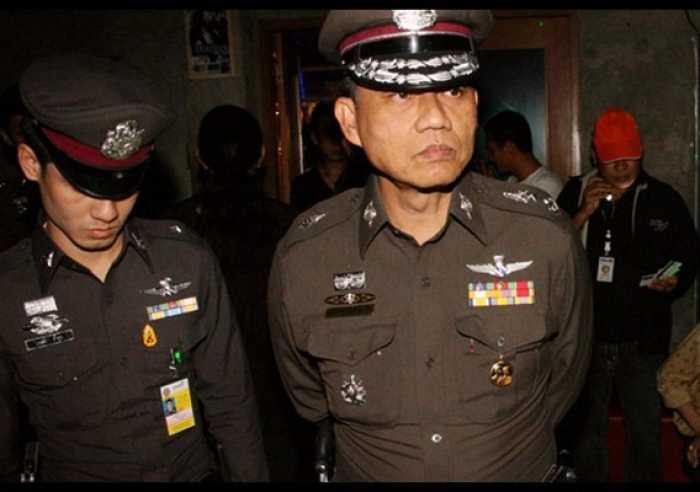 PHUKET: The outgoing commander of the Phuket Provincial Police told the Phuket Gazette today that he had no regrets about his time in Phuket and had complete faith in his replacement.

“I did my best,” said Gen Krajang Suwannarat, who left Phuket yesterday to return to his post as one of the seven deputy commanders heading Region 8 Police.

“The future of Phuket under Maj Gen Patchara Boonyasit does not worry me. I know him personally. He is a good policeman and knows his job well.”

Gen Krajang explained to the Gazette today that the transfer orders had yet to be promulgated, though they were expected to be upheld as the postings had been submitted by the Royal Thai Police for royal approval.

According to the transfer order, he is to present himself at Phuket Provincial Police headquarters in Phuket Town tomorrow.

The Region 8 Police will also receive a new chief as their former commander, Lt Gen Panya Mamen, has been promoted to Assistant Commissioner-General of the Royal Thai Police in Bangkok.

While serving in his new post as regional police chief, Gen Decha’s long affiliation with Phuket is likely to serve him well.