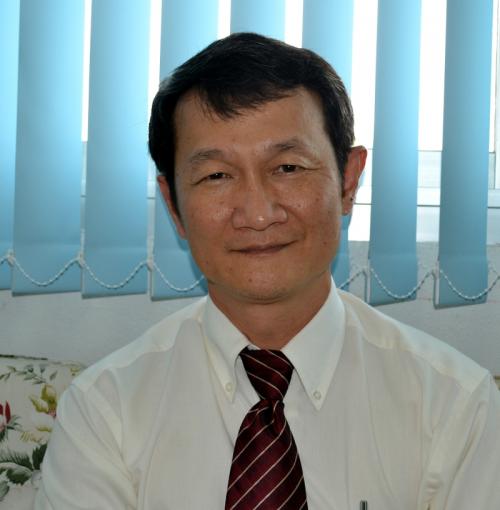 PHUKET: Residents must do their part in controlling dengue fever by not allowing water to stand in containers around their homes, officials have told the Phuket Gazette as rumors started to grow last week of an outbreak in Karon.

In response to a complaint from a reader living on Patak Road Soi 24 in Karon that at least nine people in his area have dengue fever, the Gazette contacted Phuket Public Health Office Deputy Director Wiwat Seetamanotch and Karon Municipality Deputy Mayor Itthiporn Sangkaew.

“Dengue fever in Phuket is under control; there is nothing to be overly worried about,” said Dr Wiwat.

Mr Itthiporn encouraged those in the area to contact his office if they were concerned about a possible outbreak, so he could send staff to check for mosquitoes and spray if necessary.

However, both officials said that the first line of defense is preventing standing water (story here).

“Taking steps to prevent mosquitoes from breeding near your house is more important than waiting for public officials to spray mosquitoes once they’ve hatched,” Dr Wiwat said.

“Each family must take care to prevent containers from collecting water, as these provide a place for mosquitoes to breed,” he said.

“If you must leave water in containers, for example, in plants, you can add Temefos to prevent mosquitoes from breeding. Temefos (brand name Abate) is an organophosphate larvicide used to treat water infested with disease-carrying insects, including mosquitoes, midges and black fly larvae,” Mr Itthiporn said, adding that Karon residents can get Temefos from municipal officers.

Mr Itthiporn pointed out that mosquito-spraying is not the cure to mosquito problems. “If we spray too often, mosquitoes will develop a resistance to the chemical,” he said.

However, he notes that when his staff does spray the Ultra-Low Volume (ULV) anti-mosquito spray, it is important for residents to leave their homes open so the chemical can get inside.

“I know that the chemical might bother people, but it has to be done this way,” he added.

Thailand Futsal: Phuket United back on track with away victory