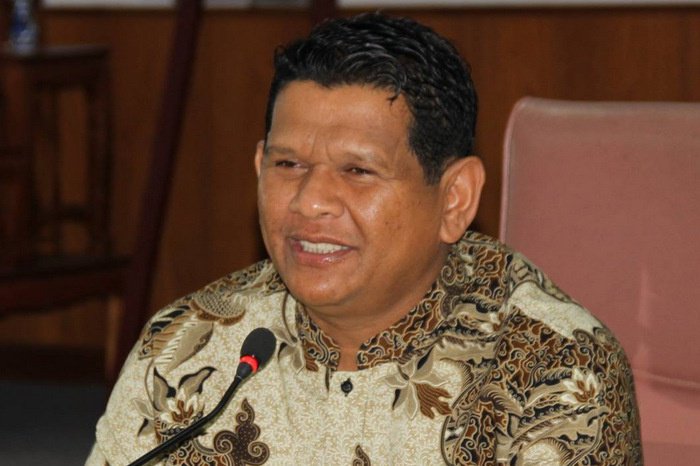 PHUKET: Local authorities are investigating whether or not they can use the internationally controversial Article 44 of the interim Charter to evict business operators still occupying venues along Surin Beach.

Officials involved in the eviction of the beach clubs were slated to visit the business owners on Monday to confirm whether or not the appeals had been filed against eviction orders served on March 19 (story here), by the Cherng Talay Tambon Administration Organization (OrBorTor).

The visit on Monday never happened.

“But first the Cherng Talay OrBorTor, officials from the Governor’s Office and the Thalang District Office will meet to discuss to what extent we can use Article 44 to deal with the beach clubs and restaurants.”

Mr Veera added that local representatives of the military would likely be invited to join the talks.

The Article bestows PM Prayut and the military with unlimited power to handle security and political matters (story here).

In response, PM Prayut vowed that the powers would be used “only to root out deep problems”.

Cherng Talay OrBorTor president Ma-ann Samran, however, told the Gazette that his office was seeking a more traditional approach to resolving the impasse.

“We still have no idea whether the restaurant owners have appealed to the Administrative Court. We are in the process of checking,” he said.

Vice Governor Punlop Singhasenee on Wednesday told the Gazette that his office had yet to receive any formal notification from the court.

“If the business owners did file appeals, all we can do is to wait for the court to conclude its hearing,” he said.

“However, if they did not, they will have to leave.”

Phuket hosts Asean and Asia Conference on Literature and Culture