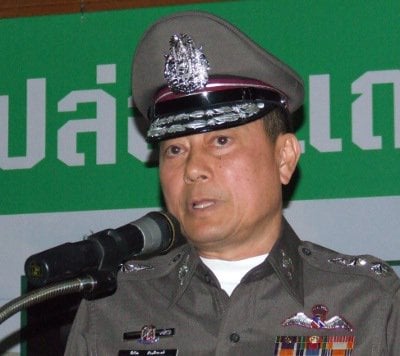 PHUKET: A village headman in Phuket has been arrested for alleged electoral fraud after police found evidence of vote buying in his Thalang home this morning.

Mr Jaran flatly denied the allegations. His detached home in Baan Para was not surrounded by a fence and it would have been easy for anyone to enter the premises and plant the evidence there, he said.

Phuket Provincial Police Commander Pekad Tantipong said the five Thalang Police officers who conducted the search were only doing their duty after the court issued the order based on information supplied by the Phuket Election Commission.

Federer out, Murray in