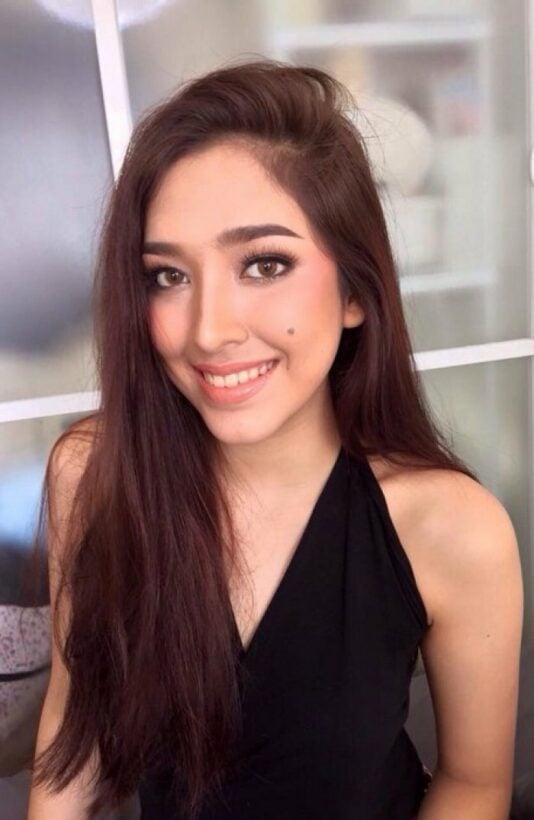 PHUKET: Phuket native Chavika Watsang, 19, is asking island residents to vote for her as ‘Miss Popular 2015’ as she awaits the final round of the Miss Universe Thailand competition.

“Now she is in her second year at Assumption University of Thailand. She studies at the Martin De Tour School of Management and Economics,” Mr Chairat said. “I would like her to be a good role model for youths; to show them how to be confident enough to chase their dreams and to stand up for themselves.”

Those who wish to vote may do so by texting MUT02 to 4838322 (three baht charge per message) or by logging into Facebook and going to https://www.ais.co.th/MUT2015/. Voting can only be done once per hour per Facebook account.

Voting will close at 5:00pm on July 17 with the winner being announced the day before the broadcasting of the final round of Miss Universe Thailand on Thai TV3, July 18 at 10:45pm.