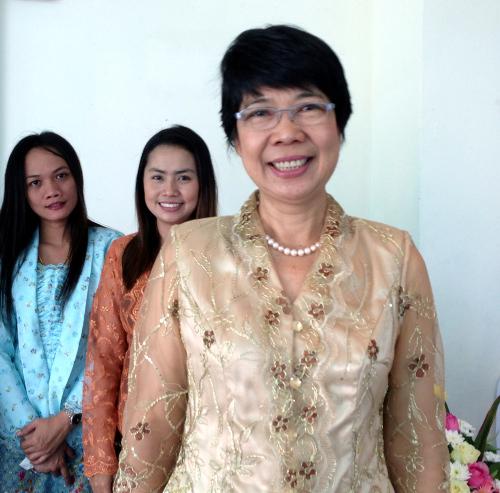 “According to Cabinet’s resolution, migrant workers’ deportation deadline has been extended until April 15,” Ms Yawapa said.

“What action we will take against those who have not started the process by April 15 will depend on Cabinet’s decision on the matter,” she added.

Ms Yawapa confirmed that the PPEO was still accepting work permit applications and would not conduct any raids or deport any migrant workers until further instructions came from Bangkok (story here).