PHUKET: A Phuket man on a motorbike was hit twice during a drive-by shooting on Thepkrasattri Road in Phuket late last night.

Rawi Suksamran, 34, suffered a bullet wound to his groin area and lower back, confirmed a Kusoldharm Foundation rescue worker who arrived at the scene in Srisoonthorn.

“According to witnesses, Mr Rawi was heading straight through the Thalang intersection when they heard three ‘bangs’ from a gun,” said Capt Santichai Srimai of the Thalang Police. “The gun had been discharged from another motorcycle, which was able to speed off before anyone could even see how many people were on it.”

Mr Rawi, who fell from his bike after being shot, was taken to Thalang Hospital and later moved to Mission Hospital.

“We are doing our best to track down the shooter,” Capt Santichai said. 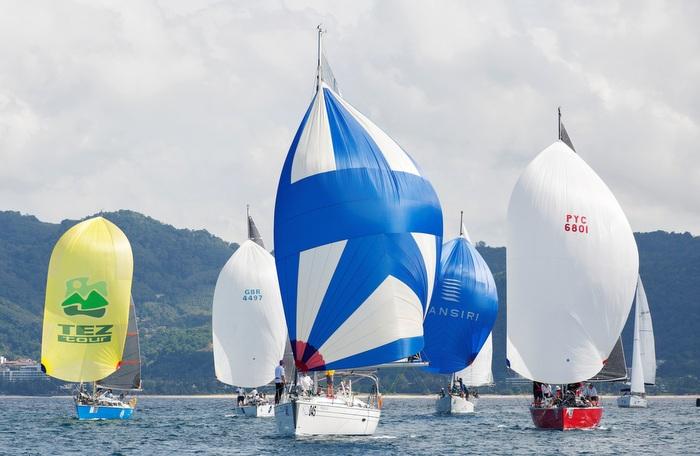 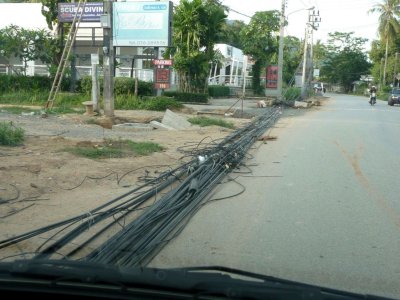 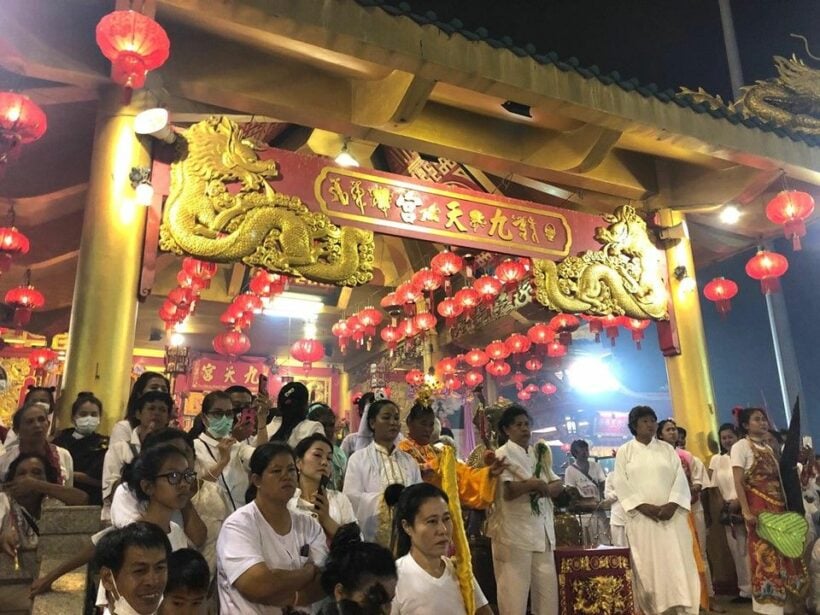 Last night of Phuket vegetarian festival was a blast – VIDEO 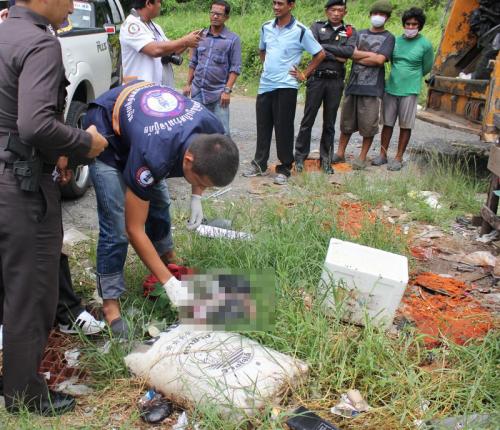 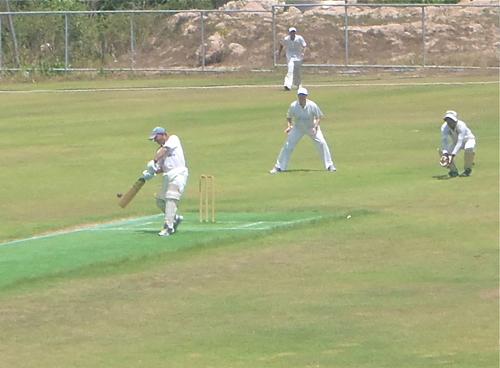 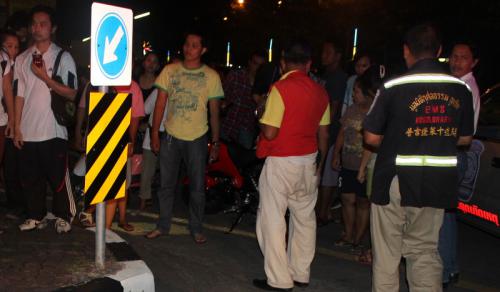