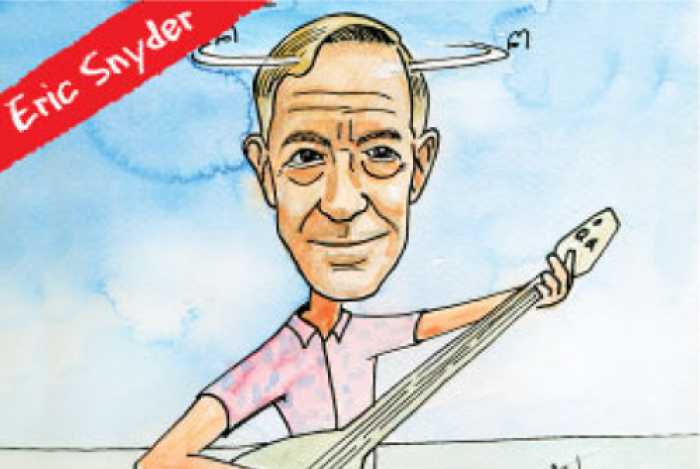 Eric Snyder arrived in Phuket in 1975 and remained in residence here for 39 years. Initially, he lived with a Muslim family on Kamala Beach for several years, growing his own food and catching his dinner from the abundance of fish in the local waters. He was sure he had “found paradise”.

Some years later, he bought a piece of land to set up his own home, but lost the property in one of those infamous Phuket land title disputes. He then decided to study Thai law and learn to speak, read and write the language so that he could protect others from similar abuse by a less-than-transparent local system.

After graduating from Sukothai Thammathirat University with a law degree, he became a certified translator of Thai to English and English to Thai. He opened his consulting firm, Jairak Enterprise, in the 1980s and quickly became the go-to person for registering a business or buying a property in Phuket. He helped many hundreds of people during his more than 30 years in business.

Eric graduated with a Bachelor’s degree in economics from the State University of New York in 1967. At the height of the American war in Vietnam, he discovered Buddhism and chose not to join the military, but to travel to Asia and deepen his spiritual interests.

A few years ago, Eric developed problems with his skin. He said he had spent too many happy days playing in the sunshine at the local beaches and had never protected himself from the sun. He used herbs sent from Myanmar, which seemed to help. However, the cancer developed and finally took his life.

“I plan to leave my estate to help those with the most needs on Phuket,” he told me. The list would include the Home for the Elderly, he said.

There will be a Celebration of Life for Eric. Please check the Phuket Gazette online for details of that ceremony in the next few days.