PHUKET: The island’s beaches again may be without lifeguards starting next week, as the government contract for the Phuket Lifeguard Club (PLC) to provide its essential life-saving services expires on March 26.

The Phuket Provincial Administrative Organization (PPAO) has offered the annual 22-million-baht concession for private operators to provide lifeguard services through the coming year to public bidding twice – as required by law.

However, no one placed any bids under the terms offered, confirmed the PPAO officer in charge of the contract, who asked not to be named.

“After failing to receive any bids twice, we called it off,” he said.

“We have now handed the file to Governor Nisit Jansomwong to review and approve the hiring lifeguards through a special process, which is standard practice under these circumstances.”

PLC President Prathaiyut Chuayuan told the Phuket Gazette yesterday that the key issue was the 2.2mn baht required to be held in deposits in order to bid for the contract.

“We did not apply for the contract as we cannot commit millions of baht just to be held in deposits,” he explained.

Mr Prathaiyut assured that he would like the PLC to continue providing lifeguards.

“But the conditions of the contract have to be taken into consideration, too,” he said.

“Both amounts are fully refunded to the bidder on successful completion of the contract,” he said.

However, the contract offered this year provided no financial scope for the PLC to maintain or improve on the level of service provided over the past year.

This year’s offer of 22mn baht is the same amount offered last year, which already took a hit with 20 per cent of lifeguards being laid off because of lack of funding (story here).

“There are 86 lifeguards based at 38 stations at Phuket beaches,” Mr Prathaiyut confirmed yesterday.

At the end of contract last year, there were 104.

“It is hard work, but we do our best to save people’s lives. We work hard for little pay. I respect all the lifeguards for doing their job,” Mr Prathaiyut added.

Fire breaks out at Phuket landfill 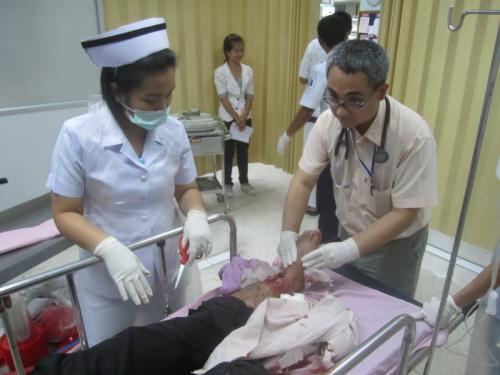 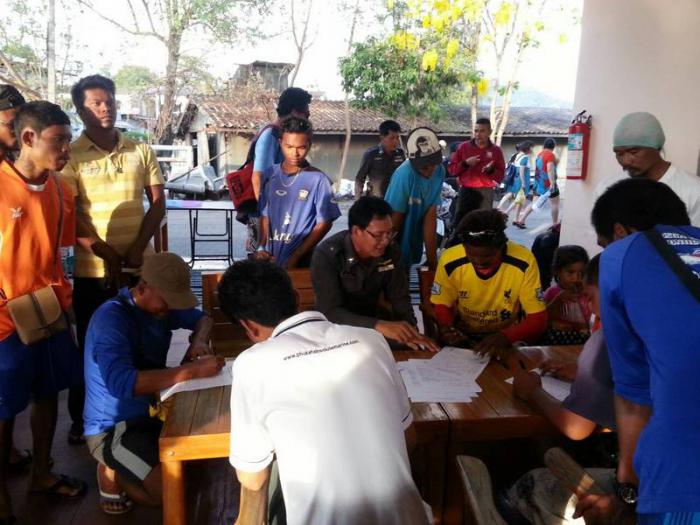 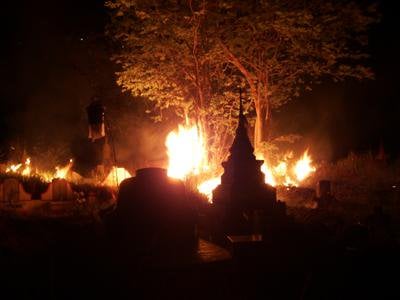