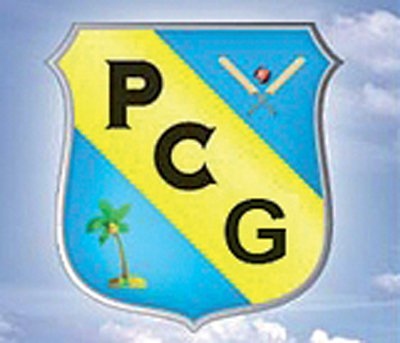 PHUKET: Two former Island Furniture League champions faced off recently when the Island Cricket Club (ICC) and the Liquid Lounge Lizards took to the ACG for the seventh match of the 2011-2012 season.

Both teams looked to secure their first win of the season and gain a degree of confidence moving toward the business end of the season. A tight scuffle eventually saw the Island boys take the win in the final over.

The adage “catches win matches” has all but been dismissed this season by a number of teams and the Lizards will remember this game for exactly their failure to employ this coaching cornerstone.

Lizards won the toss and having decided to bat got off to a steady start, surviving the first 10 overs without loss. Immediately after the drinks break, Ian Lenton (19) was bowled by D Vaigankar with the score on 38. Steady progress continued until fellow opener Neil Thatcher (16) was run out shortly before the second drinks break with the score on 65.

ICC’s innings began tentatively in an attempt to see off the Lizard’s opening pace attack of Culpan and Catts. However, Catts struck in the seventh over bowling V. Kumar (11). Culpan sought to outdo his captain by striking twice in the next over, clean bowling ICC opener I Khan (10) and then removing ICC captain Chand (0) for a duck. Culpan struck again immediately before the 10 over drinks break bowling D. Vaigankar (1) and with 4 wickets down for 32 runs, ICC looked defeated.

The Lizards struck again in the 12th over, removing H. Yalamkar (1) and their tails were certainly up. After S. Kumar (59) was dropped on nought, he and B. Dessai (39) put on a match-winning 97 run partnership. Dessai was eventually dismissed in the 31st over with the score on 138.

A. Khan (25) came to the crease and he too was dropped early in his innings before being adjudged lbw off the bowling of Catts, with the score on 175 for 7 wickets down in the 36th over. Lizards were still in with a chance if they could remove Kumar, but they were unable to do so, and ICC eventually picked off the runs to achieve their target of 189 runs in the final over of the innings.

Phuket’s Young throttles up for GP3