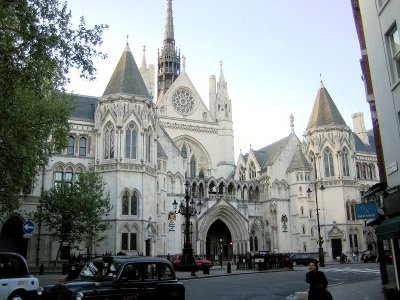 PHUKET: The UK High Court has agreed to postpone the extradition hearing of murder fugitive Lee Aldhouse so that his lawyers will have more time to prepare their case, the Phuket Gazette has learned.

Mr Aldhouse successfully fled Thailand after allegedly stabbing American Deshawn Longfellow to death in August 2010. He was later arrested at Heathrow Airport on an unrelated charge when he tried to re-enter the UK.

Mr Aldhouse lost his initial extradition hearing. Facing a return to Phuket to answer for murder charges, he filed an appeal claiming that conditions in Thai prisons infringed on human rights.

Since then, UK Home Secretary Theresa May’s decision to allow his extradition has been overturned by High Court judges who ruled that Mr Aldhouse’s claims were at least worthy of being heard.

“On May 15 the High Court agreed to a request by Mr Aldhouse’s solicitors to postpone the hearing to enable the legal representatives to obtain further information,” the UK Home Office told the Gazette today.

The Home Office was informed of the court’s decision on May 22.