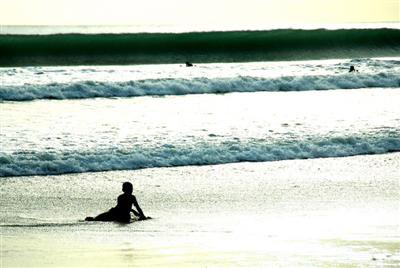 PHUKET: In the latest blow to the Phuket tourism industry, the US State Department has added its name to the growing list of foreign missions recommending that its nationals avoid travel to Thailand at this time.

The United Front for Democracy against Dictatorship (aka UDD or “red-shirts”) continues to demonstrate in central Bangkok. The UDD may change or expand its demonstration locations at any time. Various other groups are engaging in pro-government or counter-demonstrations in Bangkok and Chiang Mai. There have been several minor clashes between the UDD and other demonstrators. These clashes may escalate with no warning. For areas currently affected by demonstrations, please refer to the local media,” it reads.

The warning goes on to summarize the current security situation and the events leading to it.

The American Citizen Services Unit of the US Embassy can be reached by calling 02-2054049 and by email at: acsbkk@state.gov

The US Embassy is located on Wireless Road, just a short walk from the upscale Rajprasong shopping district that has been taken over by UDD protesters.

The upgrade follows similar moves by other governments, including those of the UK and Canada that advised against travel to all parts of Thailand earlier this week.

The UK tabloid The Sun today posted a report on its website with the headline ‘Brits plan holiday in hell’, with the subheading: ‘Thousands of foolhardy Brits still plan to travel to Thailand – despite the continuing bloodbath.”

The report makes no mention of the fact that there have been few incidents of violence related to the political drama outside the capital.