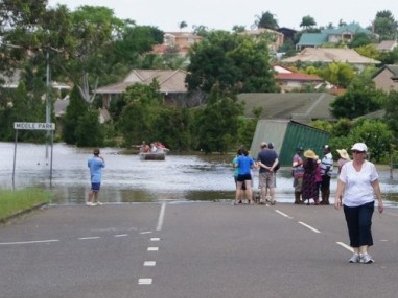 PHUKET: Hotels in Phuket are being urged to donate holiday packages to a benefit auction for the flood-stricken communities of Queensland, Australia.

Regions of Australia’s northeast have been devastated by recent flash floods, with raging floodwaters inundating thousands of homes and businesses in one of the country’s worst natural disasters.

He has asked hotels to donate holiday packages of at least five-nights stay, which will go under the hammer at an auction to be held in Sydney next month.

All proceeds will go toward the flood relief fund.

Each holiday package is expected to fetch around 10,000 baht.

The PTA has already secured up to 40 donation packages from hotels, but they are looking for more.

Donations will be accepted until January 31, with the packages sent to Sydney the following day.

“All money raised at the auction will be given to people who have suffered during the Australian floods. “Hotels in Phuket seem glad to help.

“Australians have been among the top tourists coming to Phuket in terms of numbers for the past year or two, so if we can do anything to help them, we’ll do it right away,” he added.

Miss Phuket to be crowned tonight