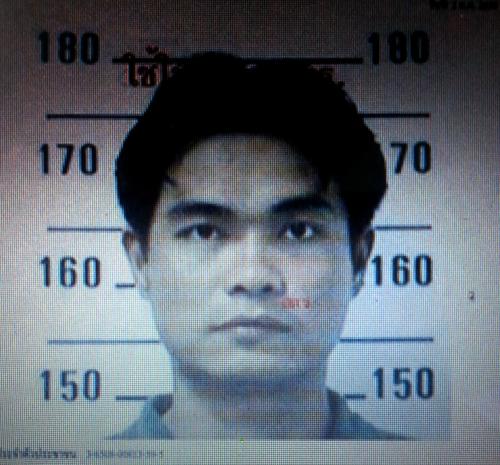 PHUKET: A hotel employee at Banthai Beach Resort & Spa in Patong was arrested on Wednesday for allegedly taking part in a gang attack that led to a death in Phitsanulok five years ago.

Danai Thonglaima, 35, is alleged to have joined in a roadside attack in May 2008, after which he fled to Phuket and lived a secret life.

Mr Danai will be returned to Phitsanulok to stand trial, he said.