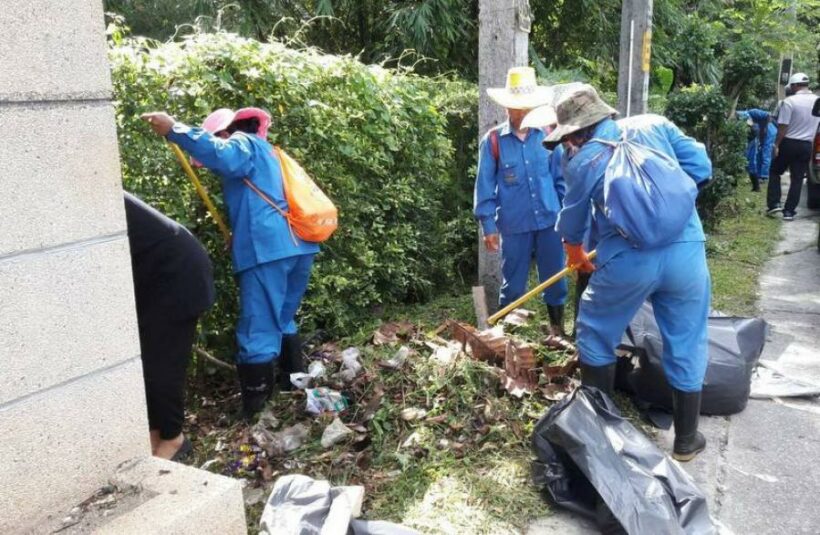 The week-long campaign, that is to last until Sunday, will be held each month, the governor stated.

“As Phuket is an international tourism destination, it is vital for us to be clean,” Governor Norraphat stated during a visit to the Regional Center of the Department of Disaster Prevention and Mitigation last week.

He added that the goal of the campaign was to reduce garbage in public places such as fresh markets, canals, beaches, roads, public parks and public toilets. He also addressed other problem areas, including the island’s messy, cartoon-like overhead cables, stray dogs and the drug culture among teenagers.

Throughout the week, participants are to gather at Saphan Hin at 8am and then split up into groups to tackle each area.

“We will have regular evaluations to see how effective the campaign is,” Gov Norraphat concluded.