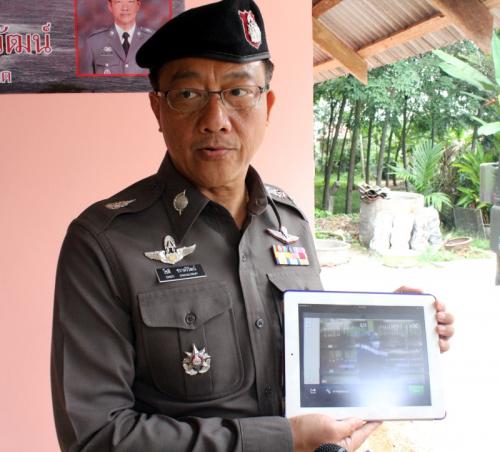 However, no match has been found for the killer’s fingerprints.

“We are continuing to get information from witnesses,” said Gen Choti, “which has led us to suspect the robber is one of two people. The information we’ve received conforms with facts we already have about the killer.”

Gen Choti explained that fingerprint test results received from the forensic office were compared with prints kept on criminal records, but no matches were found.

“Our investigation is ongoing and we ask anyone with information about the robbery to contact us at 076-212046,” he added.