PHUKET TOWN: In Bangkok they broke a world record with 47,000 participants. In Phuket the turnout – some 500 people – was rather more modest. Nevertheless, Exercise to Stay Healthy Day in the grounds of the Rajabhat Institute Phuket yesterday afternoon was counted a success, especially since Phuket was the last province to organize its day of exercise. The purpose of the event was to make Thai people more aware of their health and how to take care of it. The exercise kicked off at 4 pm with 300 people jogging off on a 4.5-kilometer fun run. There were no prizes for finishing before anyone else; in the spirit of the day all participants received souvenir T-shirts. With the run over, it was time to “go for the burn” with an aerobics session, which drew some 200 people, including Governor CEO Pongpayome Vasaputi. At night, there was a talk show on health featuring two renowned speakers, Ajarn Jatupol Chomphunit and Ajarn Saneh Srisuwan. Free health consultations were also available from local hospital staff, along with tests for HIV, diabetes and general health. The event was organized by the Phuket Provincial Health Office, with help from Wachira Phuket Hospital, Patong Hospital, the Mission Hospital, Nai-In and Tung Aksorn bookshops, and the South Andaman Friends Club. 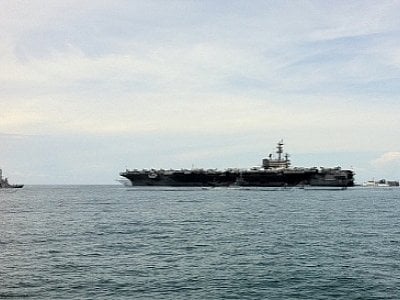 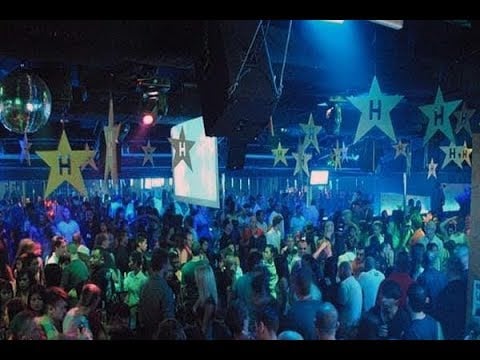 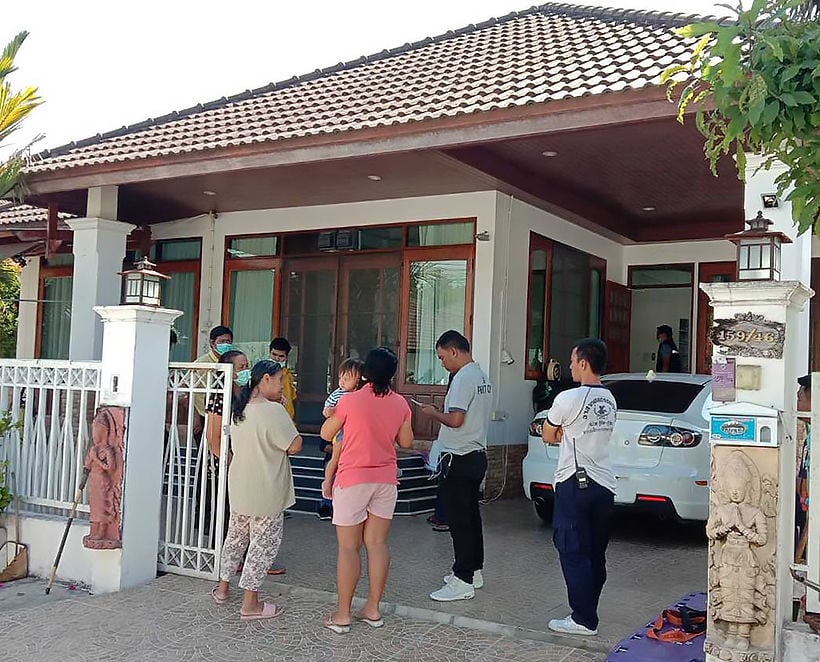 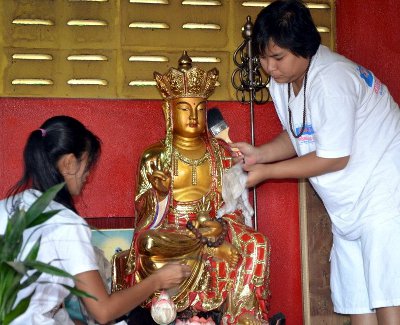 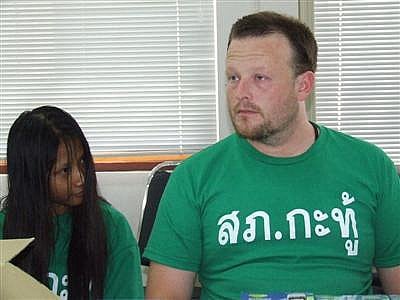