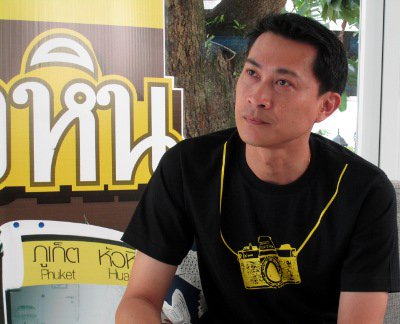 PHUKET: A new luxury bus service to Hua Hin, called the “Yellow Bus”, has been launched, departing Phuket daily at 7am.

The Roong Reuang Coach (Mukdahan) Company, also known as the “Yellow Bus”, has been in operation since 2005 and has maintained four routes stretching the length and breadth of Thailand.

“We launched the first bus on the Phuket to Hua Hin route on May 19,” said Yellow Bus Marketing Manager Attaporn Kompipatpong.

“To promote the new route we are offering a 15 per cent discount on tickets until the end of July,” he added.

The regular fare to Hua Hin is 617 baht, a price set by the Department of Land Transportation.

Tickets are available at the Yellow Bus counter at the Phuket’s newest bus station, Bus Terminal 2 on Thepkrasattri Road.