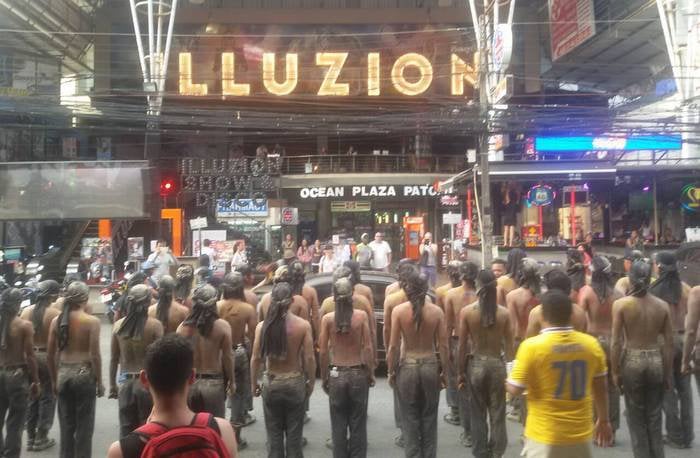 PHUKET: A flock of new police officers has arrived on the island adding 200 more bodies to Phuket’s force.

“With more officers we will be able to increase our capability and efficiency, as right now we are struggling with the large number of tourists compared to our small number of officers,” said Col Peerayuth.

“At this stage, we do not know when we will have more officers joining the force. It will take another year before a new group of graduates is available. Meanwhile, we will do the best we can with what we have.”

“We all had fun on the beach and around Patong. We had activities aimed at team-building and getting to know one another, as we have to work together very closely” said Lt Col Sutthichai Thianpho of the Patong Police.

The rest of the new officers will be placed at stations throughout the island as needed.