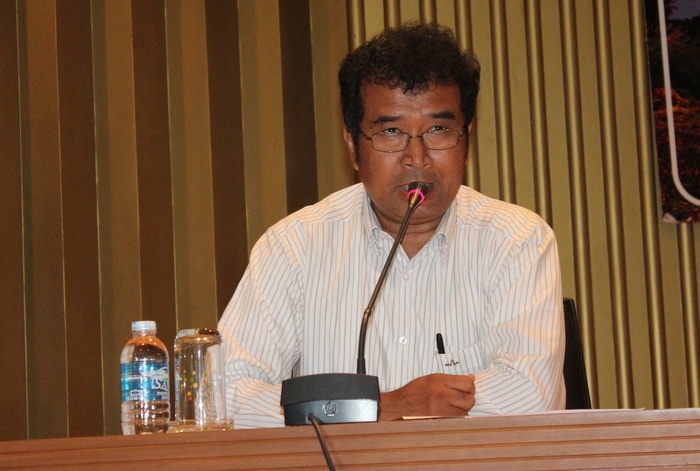 The flyovers were planned for the u-turn at the first set of traffic lights just north of Thalang Town and the Baan Koh Kaew Tha Ruea u-turn in front of Baan Jee Teng (story here).

About 180 people joined the public hearing on August 10*, with 65 percent of the 95 voters rejecting the plan, confirmed Samak Luedwonghad, director of the Phuket Highways Office. Most of those voting were local land owners who would be directly affected by the construction of the projects.

“We have never faced this problem before. Normally, locals agree with our projects, as they are supposed to help reduce traffic congestion,” Mr Samak said. “However, it will come down to the Department of Highways to see if they want to hold another vote or scrap the idea.”

* The original story reported that the meeting took place on September 2.