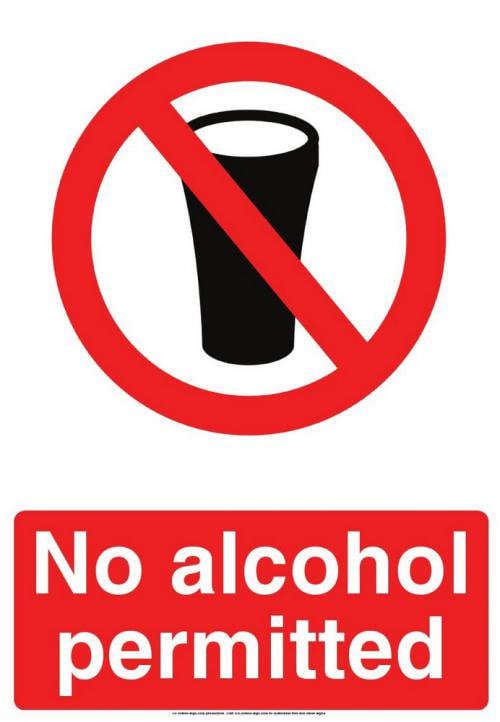 PHUKET: Phuket will face an alcohol ban starting at 6pm tonight ahead of the advance voting tomorrow for the February 2 national election.

“According to the Election Act, all alcohol sales in Phuket are banned from 6pm tonight through to midnight tomorrow because of the advance voting for the MP elections,” Phuket Election Commission (PEC) Director Kittipong Thiengkunakrit confirmed to the Phuket Gazette today.

The ban prevents all retail shops, restaurants, entertainment venues and convenience stores from selling alcohol during that period. Violators will be subject to a fine of up to 10,000 baht, six months imprisonment or both.