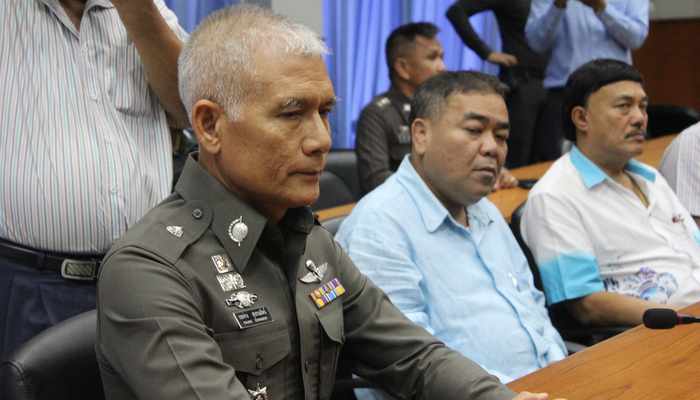 PHUKET: Four high-ranking officials, including two deputy mayors, have surrendered to police to face abuse of power charges in Phuket’s ongoing campaign to rid the island of taxi-mafia operators.

The four surrendered as a large police task force was preparing for deployment to take them into custody, armed with arrest warrants charging the suspects with abusing their positions of power for personal gain.

All four denied the charges.

Maj Gen Paween Pongisirin, the Deputy Commander of Royal Thai Police Region 8 division who is spearheading the Phuket taxi mafia takedown, told the Phuket Gazette that all four officials will not be granted police bail.

Murray eager to extinguish Blaz in round two