PHUKET: Police arrested a 26-year-old drug dealer found in possession of ya ba (methamphetamine) pills with a street value of more than 4 million baht yesterday.

Wuttichai Boonnga, 26, was arrested at the Tah Chat Chai checkpoint at about 4am as he attempted to leave Phuket.

“In his house, we immediately found 21 packages of ya bah, each package contained 195 pills,” said Lt Col Supawit. “We continued our search and found an additional 53 packages, each containing 195 pills.”

In addition to seizing the drugs, police confiscated drug paraphernalia, an iPhone 6 and bank books believed to be for accounts used to transfer drug money.

Mr Wutthichai was charged with possession of a Category 1 Drug with intent to sell.

“We hope that this arrest will lead us to other drug dealers who are part of the network,” Col Supawit said. 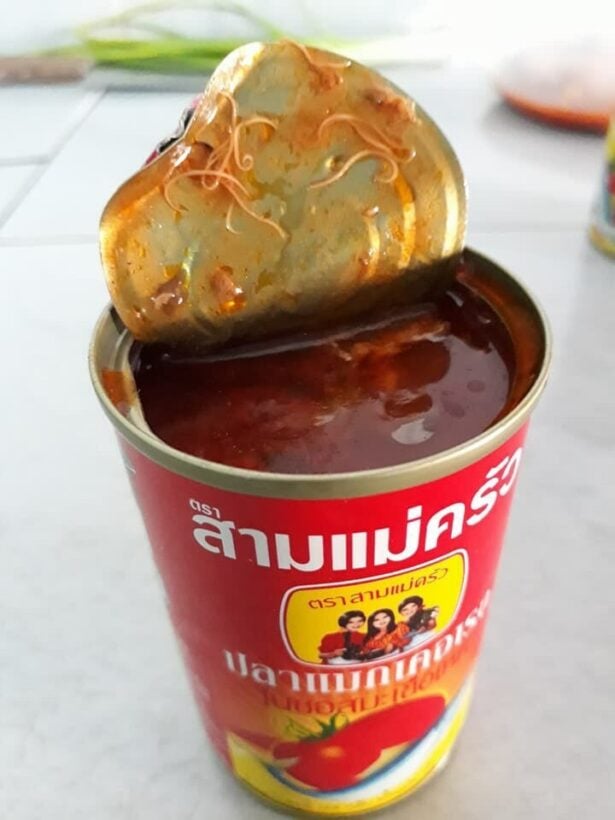 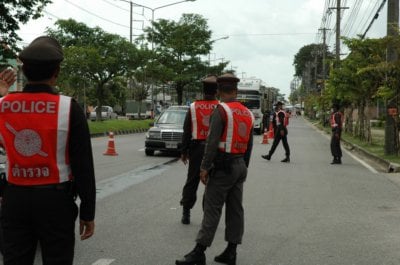 Phuket abuzz with pride and wonder about ASEAN event