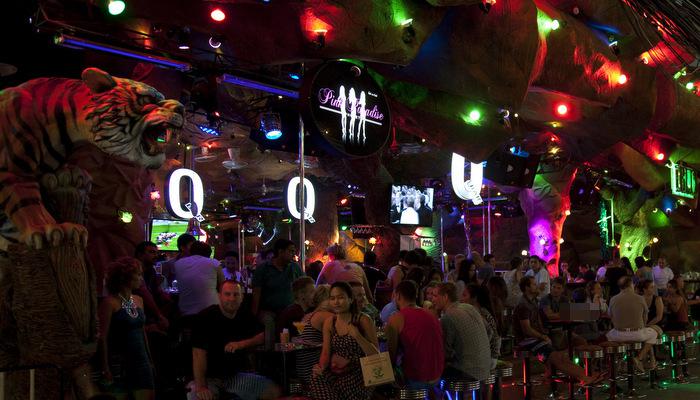 PHUKET: The National Council for Peace and Order (NCPO) has announced that the curfew period will be reduced to four hours a day.

The current curfew still effective tonight, banning all unsanctioned travel on the streets, is in effect from 10pm to 5am.

The new curfew hours, from midnight to 4am, will come into effect tomorrow night, May 28.

The move to revise the curfew hours follows Tourism Authority of Thailand (TAT) Governor Thawatchai Aranyik asking the NCPO to lift the curfew on tourist attractions that operate at night.

Governor Thawatchai had earlier said that the TAT would consult with the Ministry of Sports and Tourism to request that the NCPO reduce the hours of the curfew so that tourists could still enjoy Thailand’s nightlife while on holiday.

The TAT remained confident that reducing the curfew would not impair the nation’s security.

The plea by Governor Thawatchai follows the call by Tourism Council of Thailand (TCT) President Piyaman Tejapaibul to lift, or at least reduce, the curfew hours in order to support the nation’s tourism industry (story here).