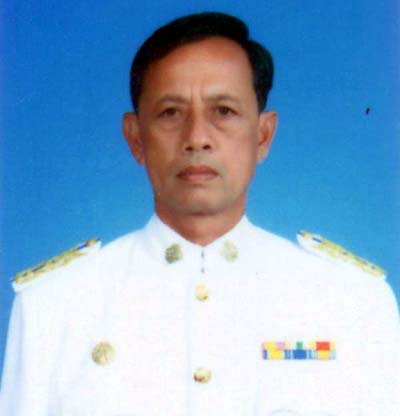 PHUKET: The death of incumbent councillor Samart Piman in a Phuket road accident in September led to San Changlek being elected councillor to Rawai Municipality after a close by-election on Sunday.

According to the preliminary vote count, Mr San received 895 votes, just 32 votes more than those cast for Sommai Yukunakorn, his only rival for the Ward 1 seat on the Rawai Municipal Council.

The council seat was designated vacant after Samart Piman died after a road accident on September 14, he explained.

Rawai Mayor Arun Soros told the Gazette, “Mr Samart was riding his motorcycle home when he was hit from behind by another motorbike. He was waiting to turn right to enter his driveway, just over 100 meters from the Sai Yuan traffic lights on Wiset Road.

“He was knocked unconscious; days later he died in hospital, on September 25. Mr Samart had a wife and three kids,” he added.

Mr Kittipong said that his office must send the preliminary election results to the Election Commission of Thailand’s head office in Bangkok for confirmation before Mr San can be installed as councillor.